I have always been fascinated with the beauty of Japan, having visited it a few times for short vacations. Eventually, I decided to learn useful Japanese expressions that I could use in my travels. As a total beginner who initially regarded Japanese as a mere pastime, I never expected that it would turn out to be something I am now passionate about.

I started my journey in the Japanese language at Nihongo Center Foundation (NCF) in February 2018. The instructors of the Basic Japanese courses have helped me build and strengthen my foundation in Japanese while making the lessons fun at the same time. One of them strongly encouraged me to join the Kake Speech Contest in September of that year where I won second place. That was a huge turning point in my Japanese studies which inspired me to continue learning the language beyond the basic level.

From intermediate to advanced Japanese, I’ve had the pleasure of receiving mentorship from Prof. Kenjiro Ogata whom I first met at the speech contest. While following the standard curriculum for the Intermediate Japanese courses, Ogata-sensei made sure that his teaching method blended well with my learning preferences and needs. When we reached the advanced level, he meticulously curated lesson plans that were mostly centered on reading native Japanese material, choosing topics that were highly interesting to me.

With the guidance I received at NCF over the past four and a half years, I was able to pass all levels of the Japanese Language Proficiency Test (JLPT), where it took me one attempt to pass the highest level, N1. In addition, learning Japanese has paved the way for me to pursue my masteral studies in Tokyo under Japanese government scholarship (MEXT) and start my own blog to share my insights about learning Japanese.

I could not thank everyone at NCF enough for inspiring me to find and cultivate my passion in the Japanese language. I am excited to discover where this passion will lead me in the future! 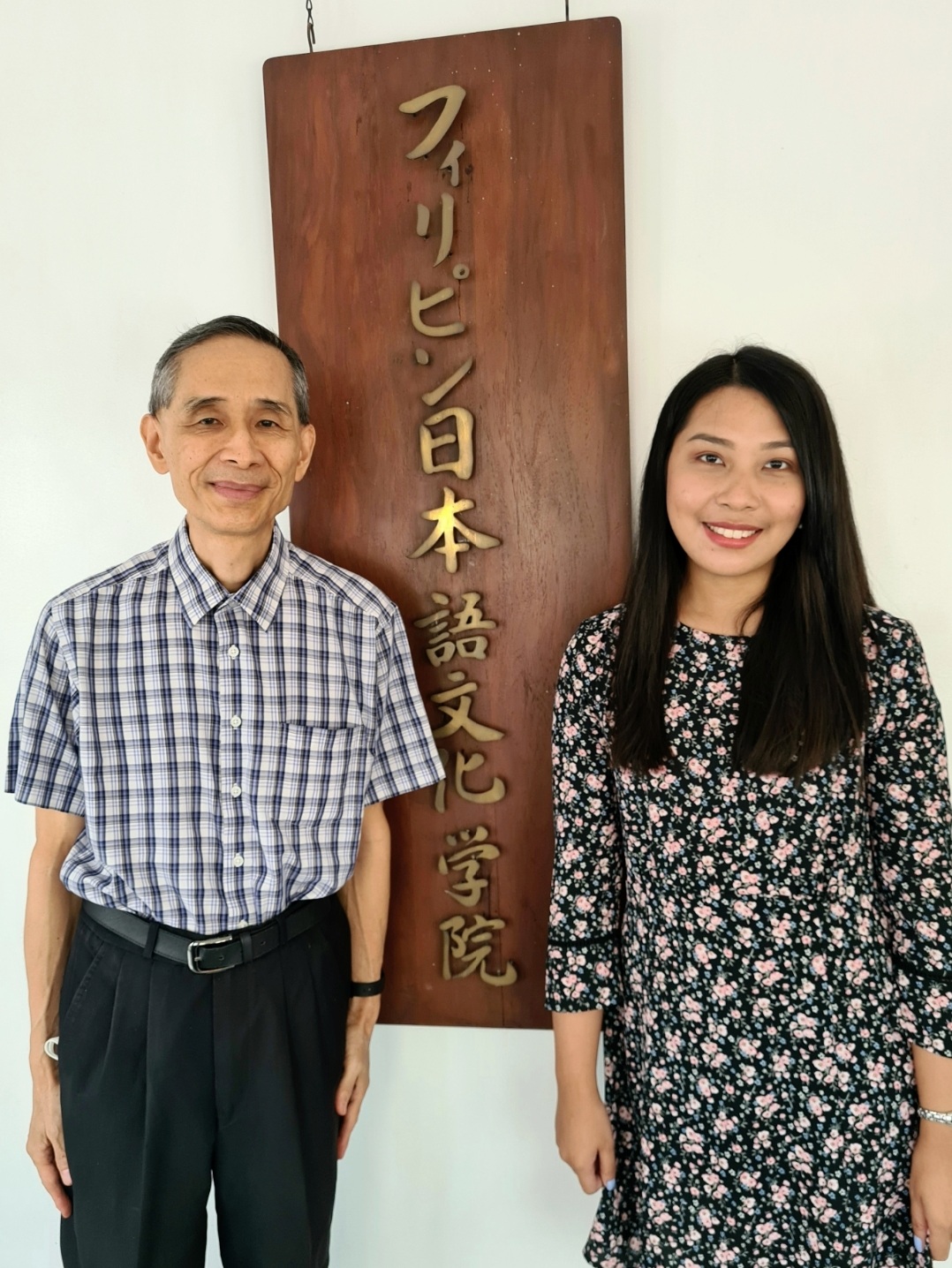 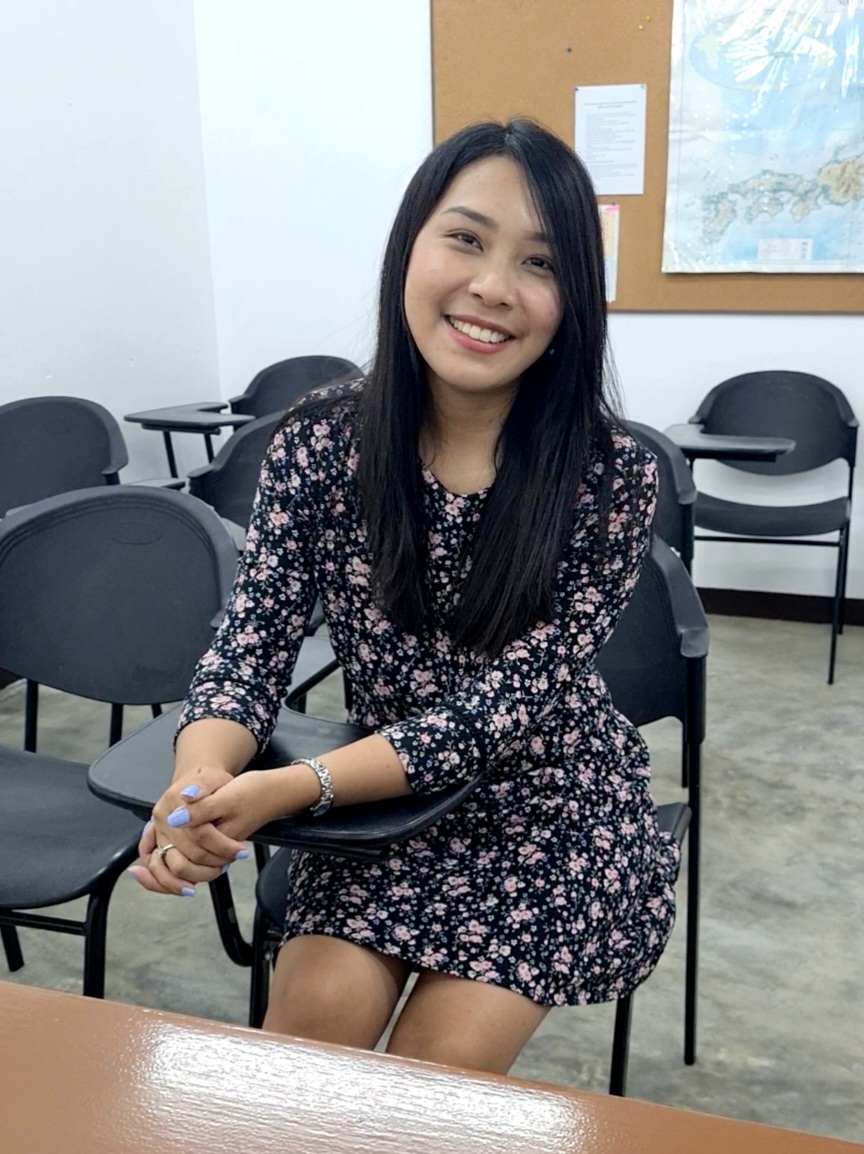 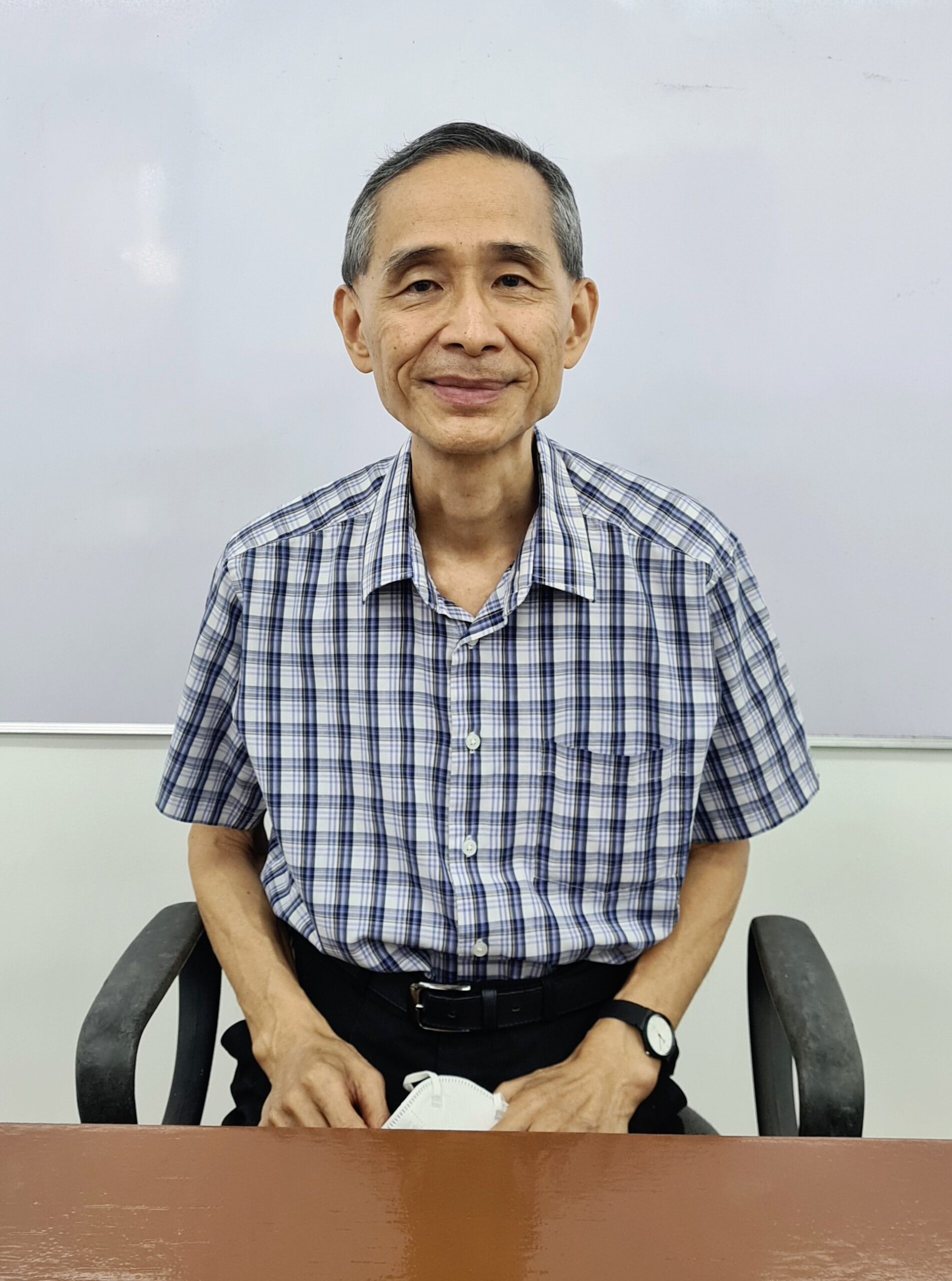